New laws introduced into the Victorian Parliament will transform the process for providing financial assistance to victims of crime.

The reforms, which are expected to commence operation in the second half of 2023, progress the recommendations of a review by the Victorian Law Reform Commission which addressed a recommendation of the Royal Commission into Family Violence.

Once in place, victims will no longer have to apply to VOCAT to have their applications determined. Under the new scheme, applications will be simplified to make the process easier to navigate for victims, with no need for a hearing or to face perpetrators. Victims will be able to receive a victim recognition statement that acknowledges the effects of the crime as well as a plain language, written statement of reasons for decisions.

In an Australian first, the Bill also allows victims to request a victim recognition meeting where they can talk about the harm caused to them and have their experience acknowledged by a scheme representative, expressing their condolences on behalf of the government.

Other improvements include expanding the eligibility for people who can apply for assistance to recognise Aboriginal kinship relations, LGBTQI chosen families and other family members that an applicant may consider to be close family. The scheme will also recognise children exposed to family violence as victims in their own right.

Importantly, the Bill will also increase the time limit in which victim survivors of sexual assault or family violence can make a claim from two years to 10 years and provides an oversight role for the Victims of Crime Commissioner. 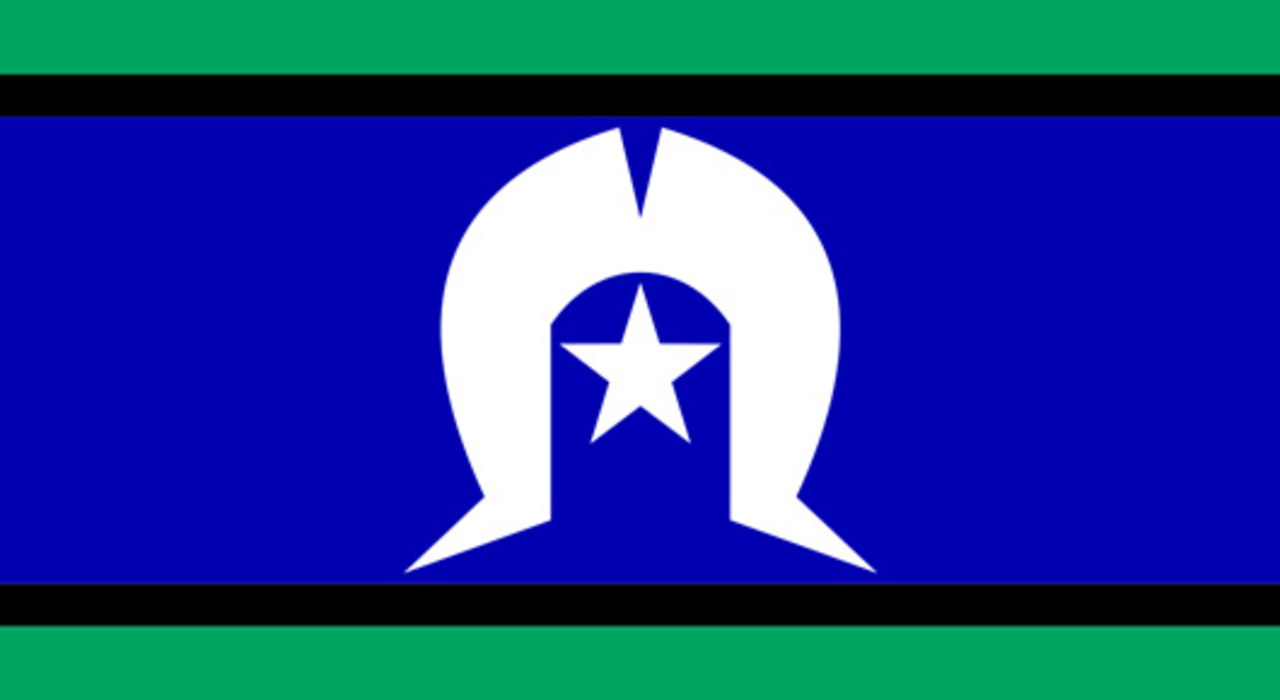